Skip to content
Return to top
On this page

The website functions developed based on the main program API include integrated engine and independent engine respectively.

The path standard could avoid path conflict with other engines. For example, when developing engines for other functions including CMS or shopping malls, one could avoid using the following paths. Moreover, it also makes it convenient to use the plug-in when apps have standard URLs for sharing.

Applying a standard template file directory could avoid the engine become incompatible when the user is replacing the engine. For a detailed description, please refer to the instructions in the theme template development views folder.

All websites would involve such configurations as statistics and ICP information. In such a context, to save users from repeated configuration when switching the engine or using multiple engines, it is recommended that a unified configuration key name be used.

The engine of Fresns official website is the logic for reference. 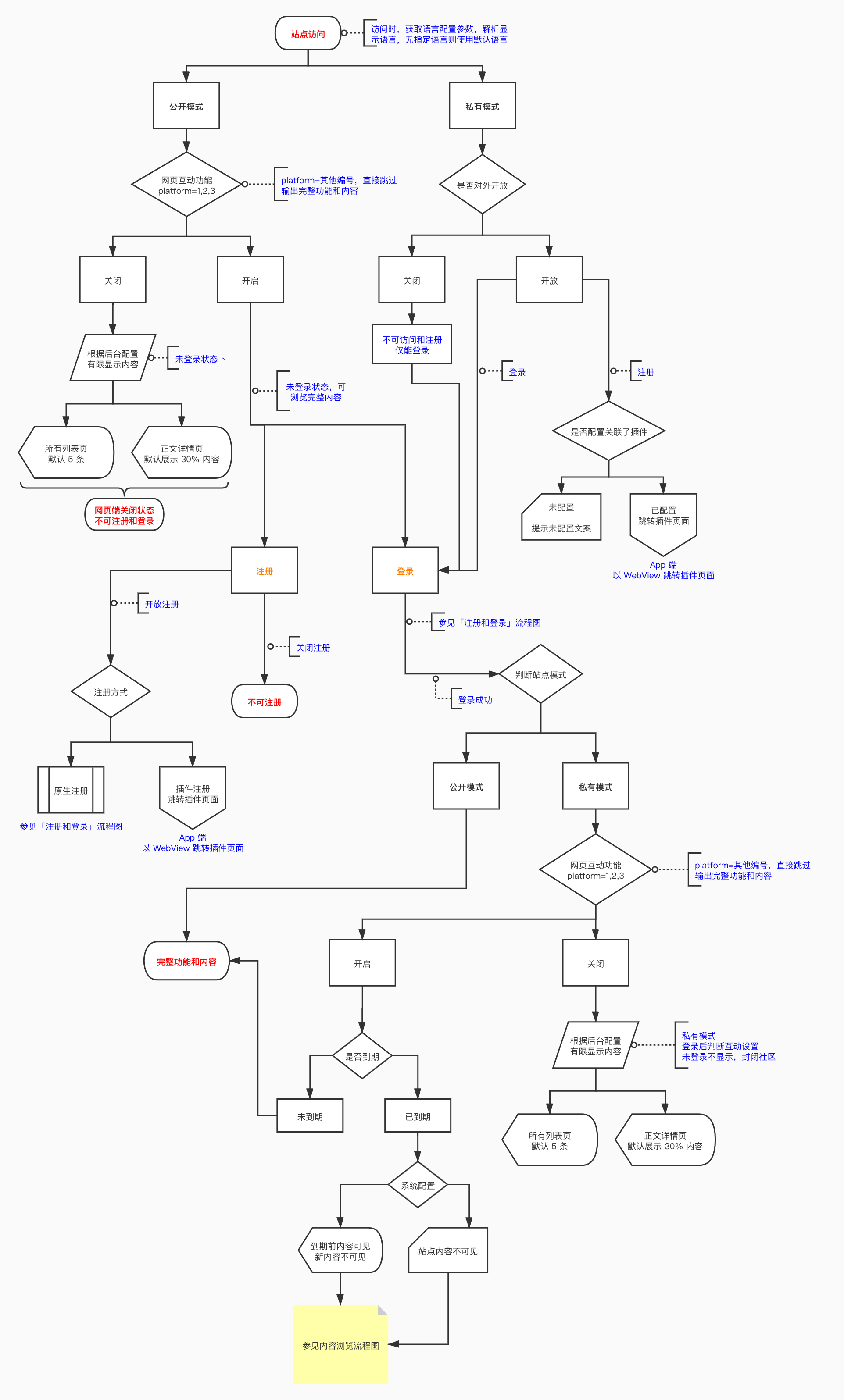 The engine of Fresns official website is the logic for reference.